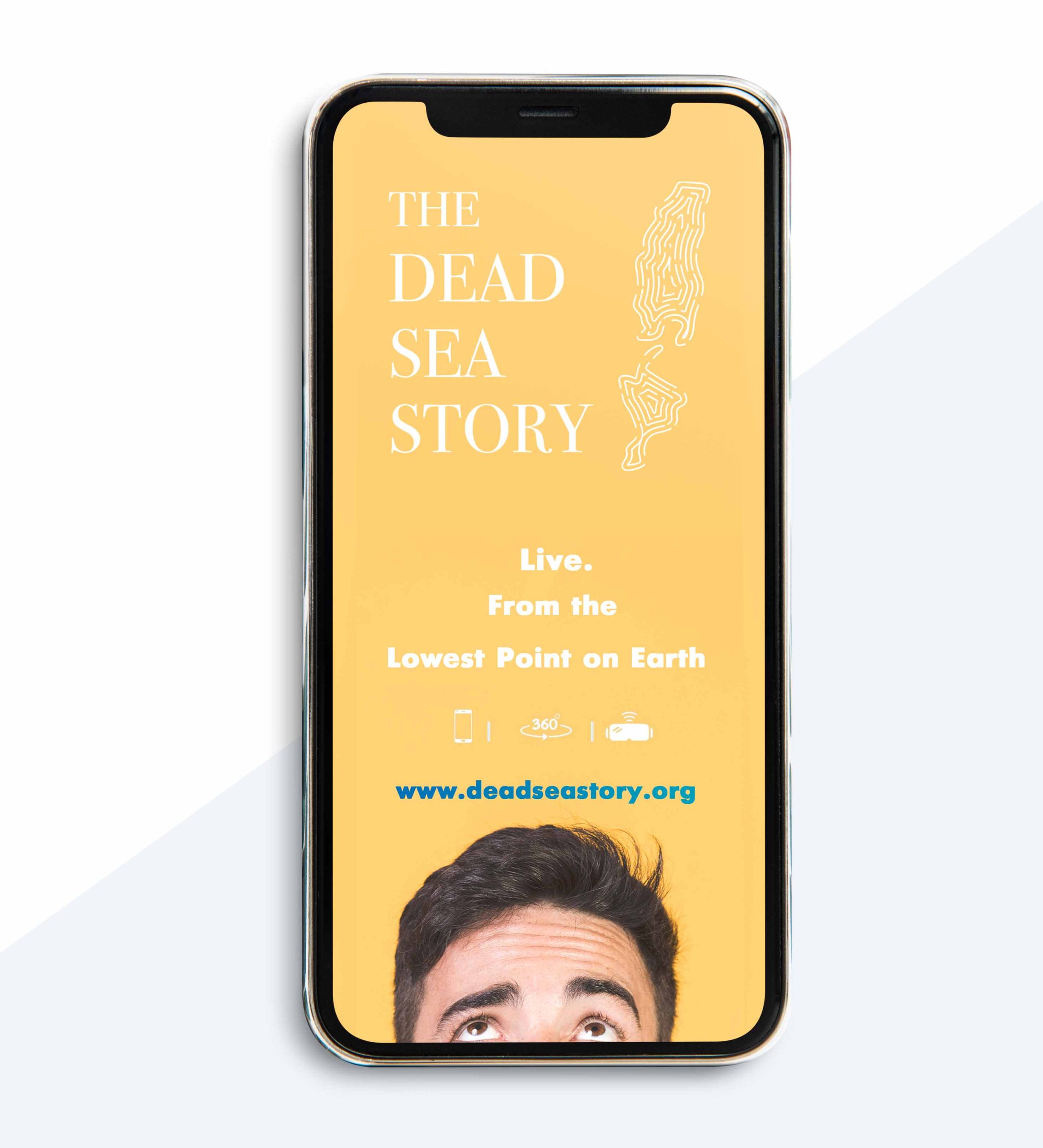 We Are Here to Share the Dead Sea Story.

The lowest place on Earth, Israel’s natural world-wonder like never seen before! Now, at your own convenience, from anywhere in the globe with photojournalist and environmental activist Noam Bedein. 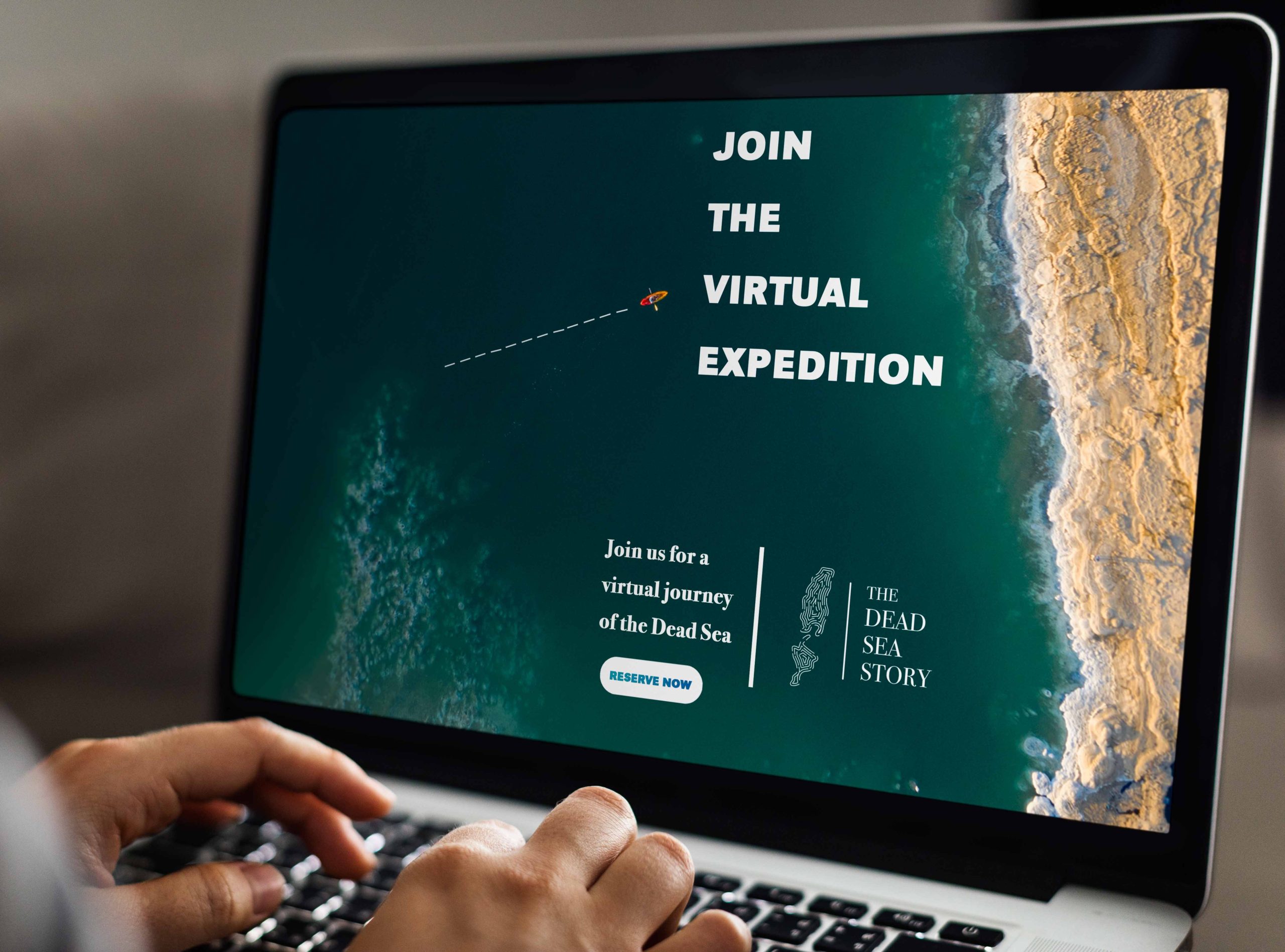 We offer four unique unexplored virtual expeditions, which are mostly not accessible to visitors and will visually reveal the contrast layers of the wondrous Dead Sea story.

Our Dedication to the Dead Sea Cause

All Proceeds go directly to the non-profit organisation.

The Dead Sea Revival Project, an NGO dedicated to sharing the Dead Sea with the world through environmental art, education, research, documentation, and activism.

The DSRP is tax-deductible in Israel. 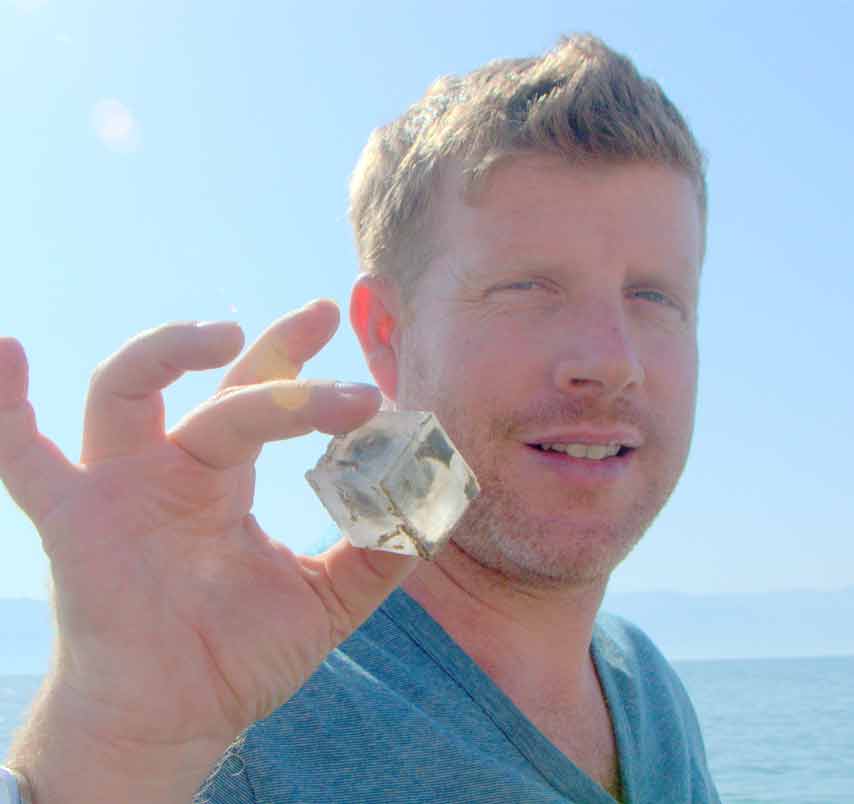 Noam BedeinPhotojournalist / Environment Activist
The Dead Sea Story, founded by Noam Bedein, an Israeli photojournalist, international speaker and environment visual arts activist, has been recognized by CNN/VR, National Geographic and NASA for his Dead Sea educational and activism work since 2016, focused on the magnificent, magical and endangered Dead Sea – the changes it is undergoing and the healing that is necessary.

Further recognition: Mainstream web and TV media outlets in Israel and around the world. Academic Sci-Tech institutions in Israel and the US. The Israeli Knesset Committee for “Saving the Dead Sea”, the Israeli Government Press Office, The Israel Ministry of Foreign Affairs, various Israeli embassies around the world, international environment NGO’s, The Dead Sea Research Institute, both regional councils of the Dead Sea, The Jewish Agency, Hillel international speaker. 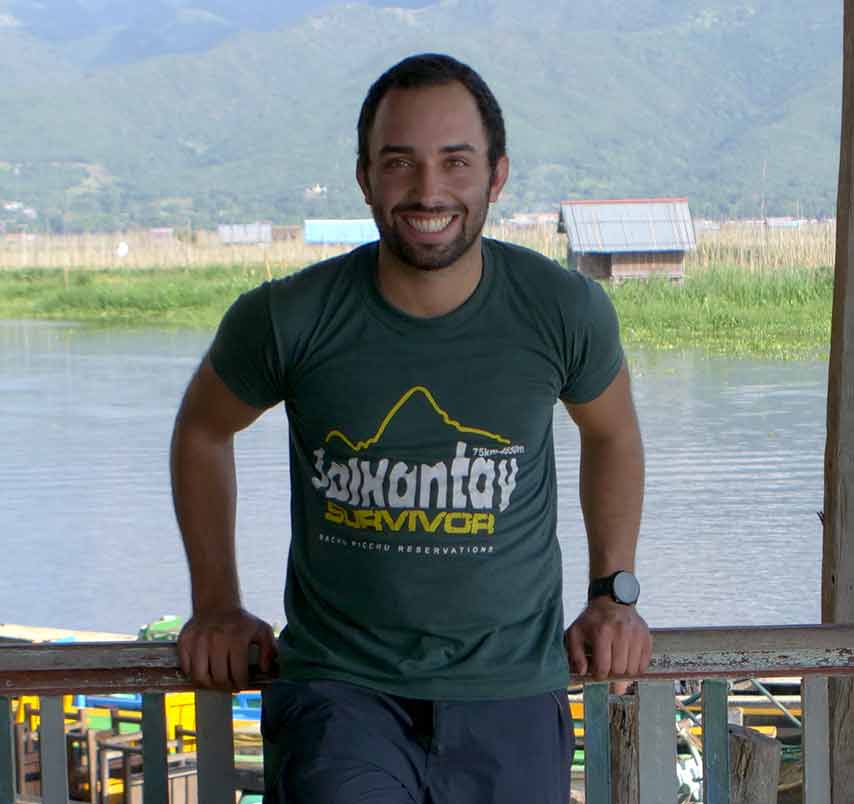 Zev TannenbaumPhotographer | Marketer
With a love for everything outdoors, photography and videography, Zev seeks to bring to life the nature around him. With both practical skills and theoretical knowledge gained through a B.A in communications, marketing and advertising, Zev expertly weaves together visuals, strategy and dynamism to create a perfect experience for the designated audience.